Noh one can hate this movie 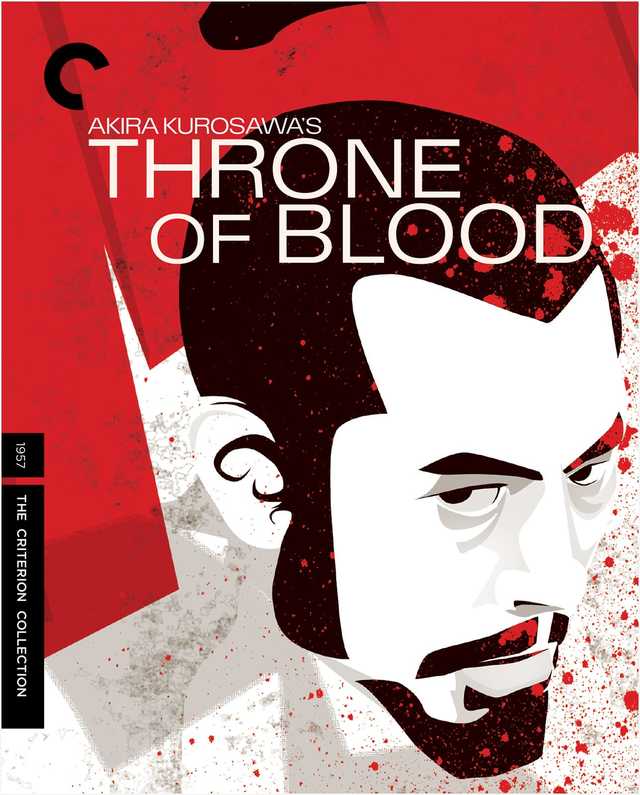 Back with another Akira Kurosawa’s movie and this time its Throne of Blood or Spider Web Castle, the name might resemble politics, since it is as intricate, scary and fatal as the Spider’s Web Castle. And reaching the throne, needs a lot of shady politics causing the throne to be smeared by blood but I digress. This is another adaptation of one of Shakespeare’s plays Macbeth and another one of Kurosawa’s samurai films after Seven Samurai (1954). Being a period film unlike The Bad Sleep Well, this was set in 15/16th century Japan as that time was politically unstable where small domains were constantly at war with each other to gain power.

Like his other work this movie as well is visually pleasing, eerie, imaginative, symbolic and inciting horror. Various aspects of Noh theatre are heavily incorporated in this 1957 movie where the palaces are not ornamental, less props are used and no long dialogues either. Viewers who want to see shorter movies of Shakespearean plays should give this a look as this film feels like a compressed and concentrated version of the play. Now this may seem like a downside for the movie but it’s not as this movie gives you more by showing a cultural facet through the age old Japanese Noh drama. The actors, specially the counterpart of Lady Macbeth, Asaji according to me was the most chilling aspect. And the witch/ghost replacing the 3 witches from the original play, are clear corporations of Noh drama due to the makeup, ghostly and unnatural movements. 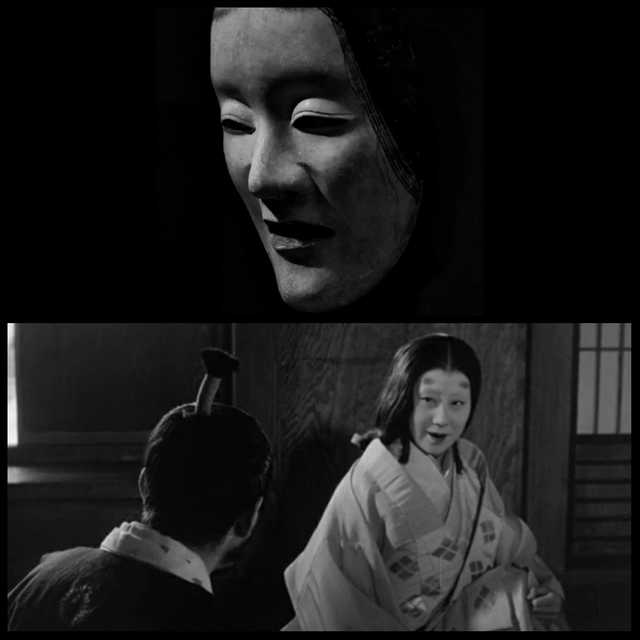 Without giving out more spoilers, I would like to say the actors did a commendable job, chiefly Toshiro Mifune who is a constant one in Kurosawa’s works. He effortlessly makes us believe that he is a brave warrior and in his next, The Bad Sleep Well, being a corporate employee having hidden intentions who has his emotions under control. Again, Kurosawa’s extraordinary vision, music, symbolism and the constant agency given to ambition makes his movies relevant even today. Not to compare Kurosawa’s works since every movie is a different genre but I did not enjoy this movie as much as The Bad Sleep Well that movie was so unique than the play but still had its roots in it yet I was not disappointed by this either as it introduced me to a new art form.

One might feel the title of this review is some sort of irony but it is nothing more than a play on the word Noh since this review describes the ancient Noh drama and its clever and effective incorporation in the movie. 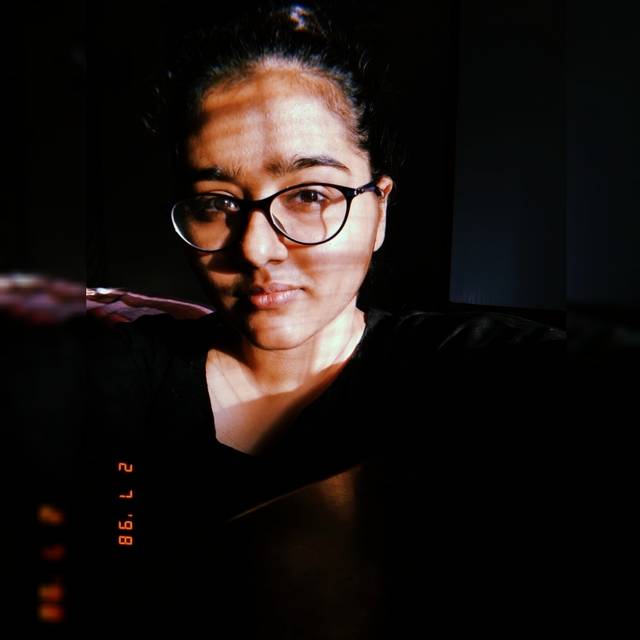